Development has begun on the first Puddlesoft project from Graham Axten, and it will be a mash up of ideas, bringing together the sequel to The Bear Essentials and long unfinished project A Snail’s Tale.

Follow Mr Bear as he is despatched on another reluctant adventure, to face the consequences of his over enthusiastic apple collection.
It turns out that although the Bear family made it happily through the rough Winter months with food to spare, some of the other animals are not too chuffed with them.

One of these is Dale Snail, who has been tasked with the investigation of alternative fruit for the annual Cider Festival.

Who knows what will happen when thier paths cross… Will they team up, or forever be in competition for the pick of the bunch?

Join Mr Bear, Dale Snail and a few other familiar faces in ‘The Great Outdoors’, coming to your Commodore 64 from Puddlesoft.

C64 assembly addict. Hoping to dabble in ZX Spectrum programming in the not too distant future. 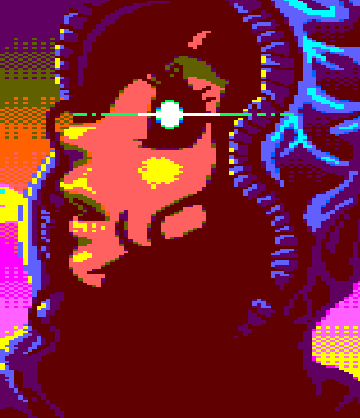